Way back in 2011, I was chosen by the management at the time of Provo Craft, led by Shannon Lerner and Jana Eubank, to be the first Caught Our Eye Cricut Crafter.  It was a huge honor but shortly after that, and after only a few other Caught Our Eye Cricut Crafters were featured, management changed rather dramatically, the Cricut Circle ended as we knew it (the current Cricut Circle is a much watered down version without any of the inspiration and personal touches it had back then), the brilliantly creative Design Team was gone, and the Cricut Blog ended.  (There is a new Cricut Blog, with a new address, format, and goals).  All old format, including my project has since been erased.

This is the information from my project and that post.  I am still proud of my efforts and so thankful to Shannon and Jana for giving me a chance to share my paper crafting with a larger audience.   I hope you enjoy it!


I have been day dreaming about using the faces on Art Nouveau.  I love altering figures on cartridges and combining cuts to find unique characters for my projects.  I also enjoy creating vignettes with those characters and thought that they would be fun witches for a little Halloween decor!  On a personal level, I wanted to try a vignette with multiple altered characters, a new challenge for me! 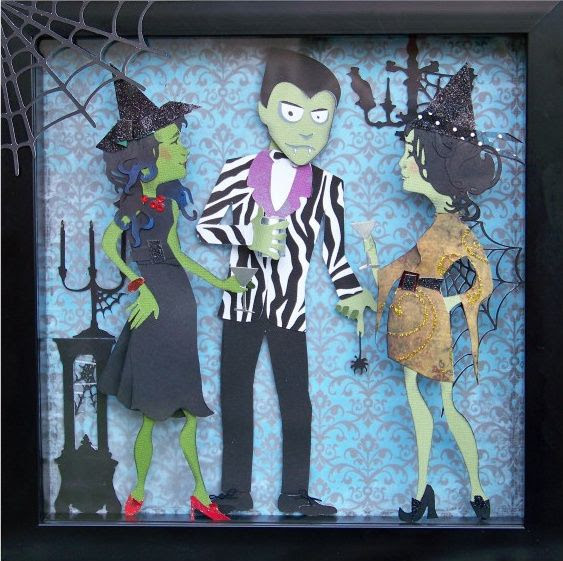 I started with Rock Princess 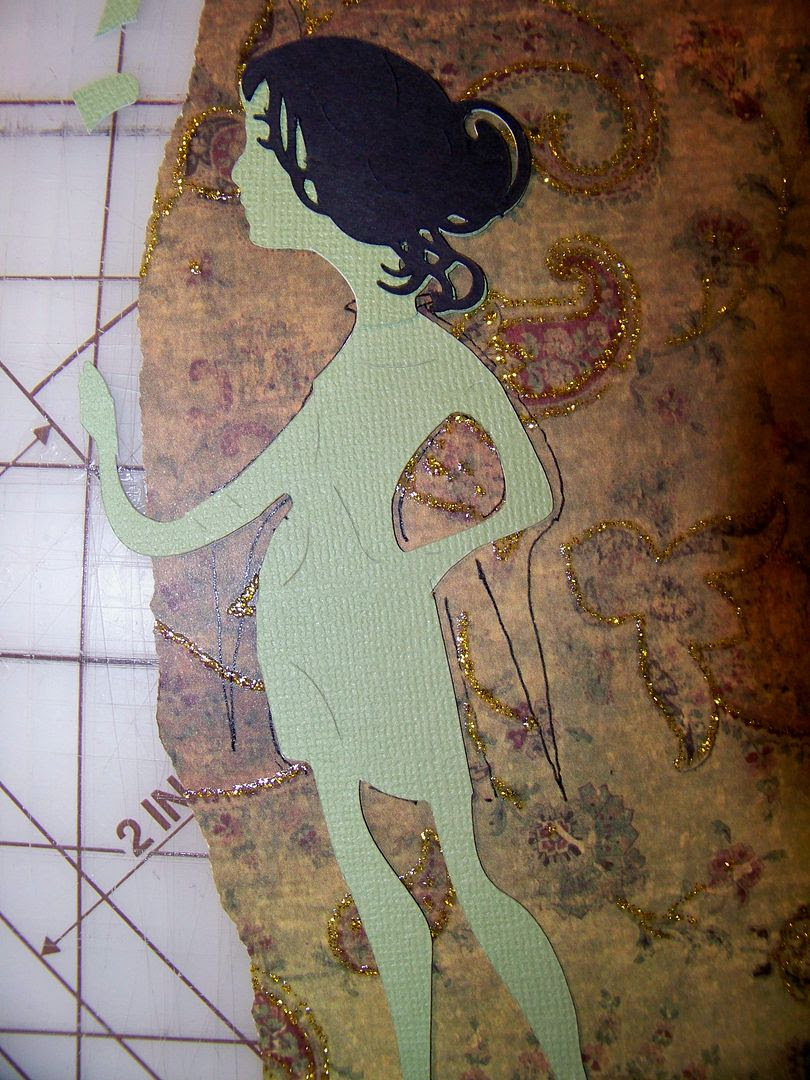 I added facial features, using a Sharpie micro tip fine pen.  (Blush comes from an inkpad and a foam eyeshadow applicator).  I cut and shortened her extended arm and then bent the fingers so that she could hold a little martini glass that I hand-cut from metallic cardstock.  I reapplied it using a pop dot to place her body in front of that arm. 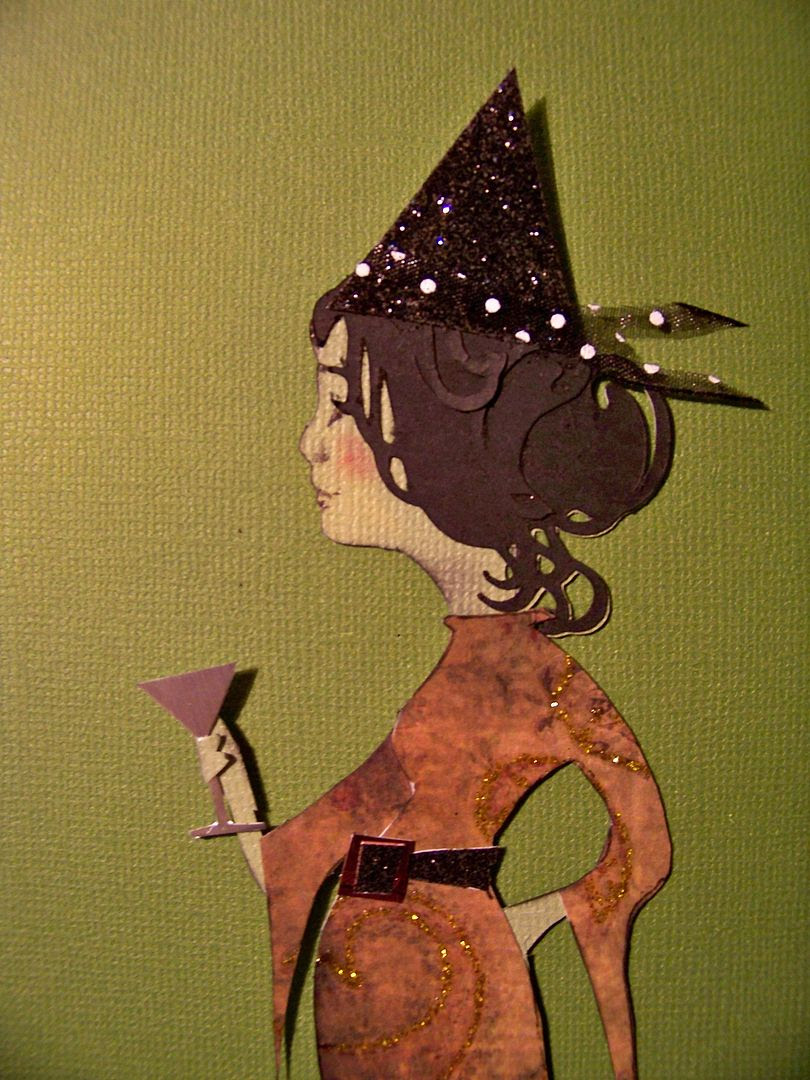 I cut a little pointy witch hat from glitter paper and sliced up a bit of ribbon for trim.  I cut out a little belt and some pointy, curly-toe shoes.  I inked her in black.

For the second witch, I cut from a darker green two bodies from Rock Princess

Are you kidding me! I am just becoming acquainted with you & your AMAZING work! I want to marry details I love them so much & will spend DAYS on the tiniest detail...it's my therapy! You my dear, ROCK! 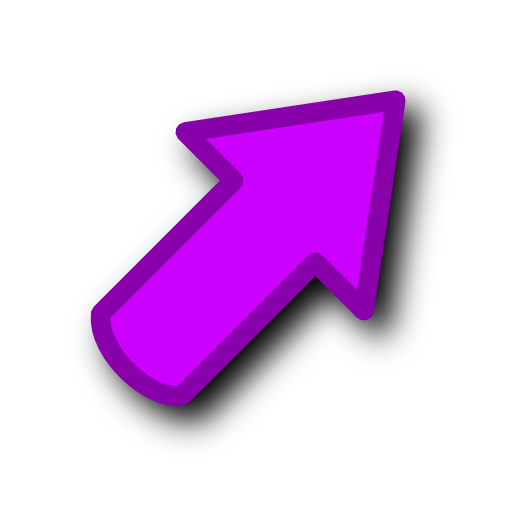 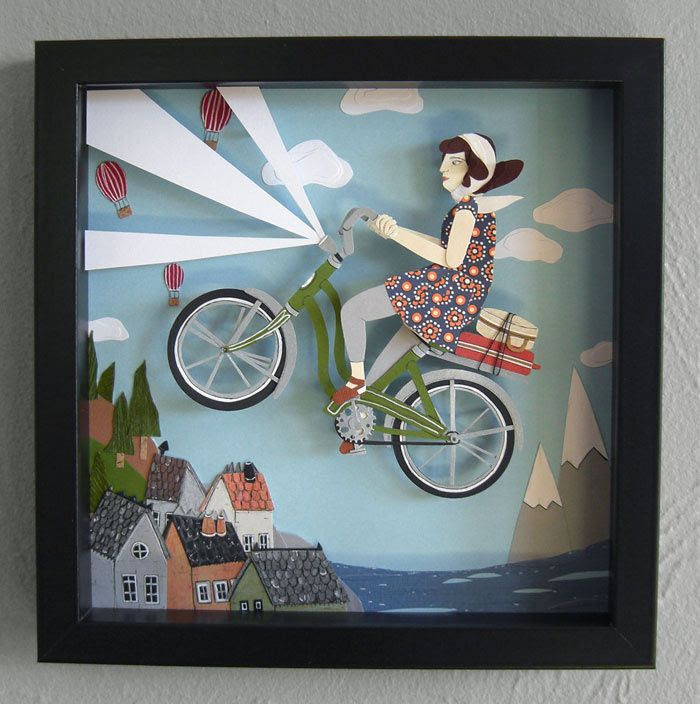 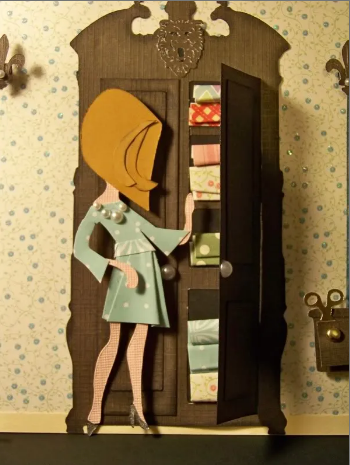 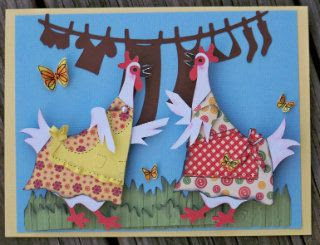 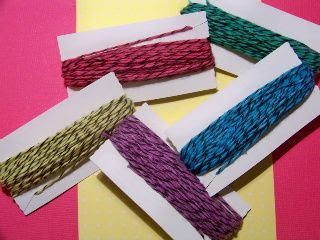 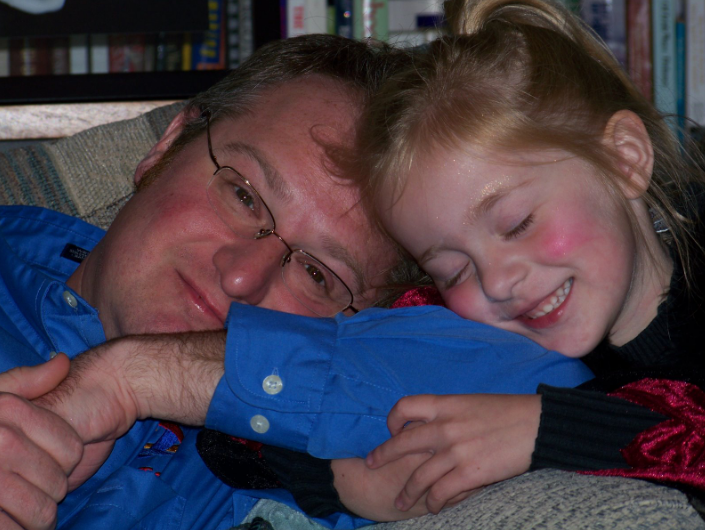 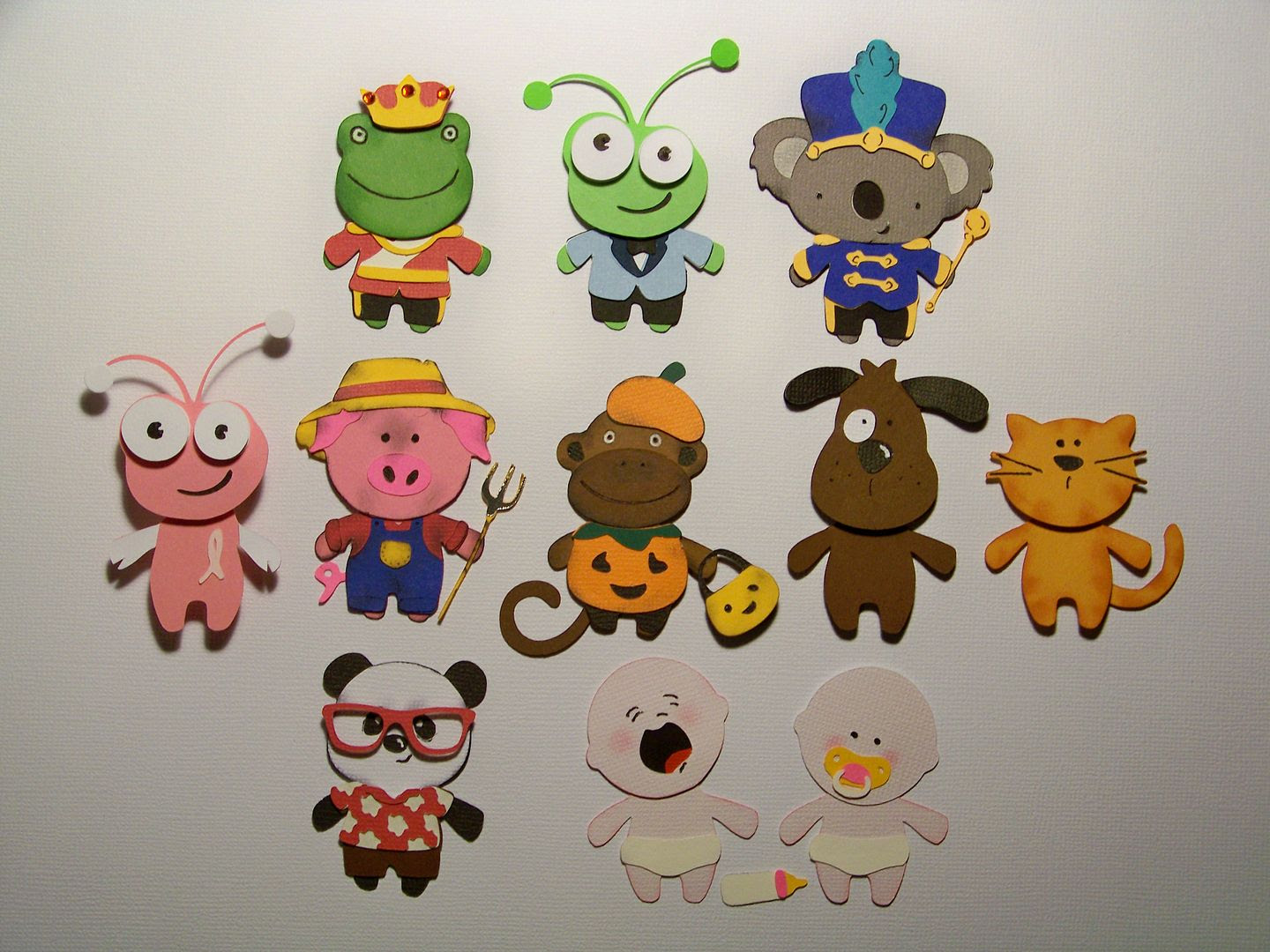 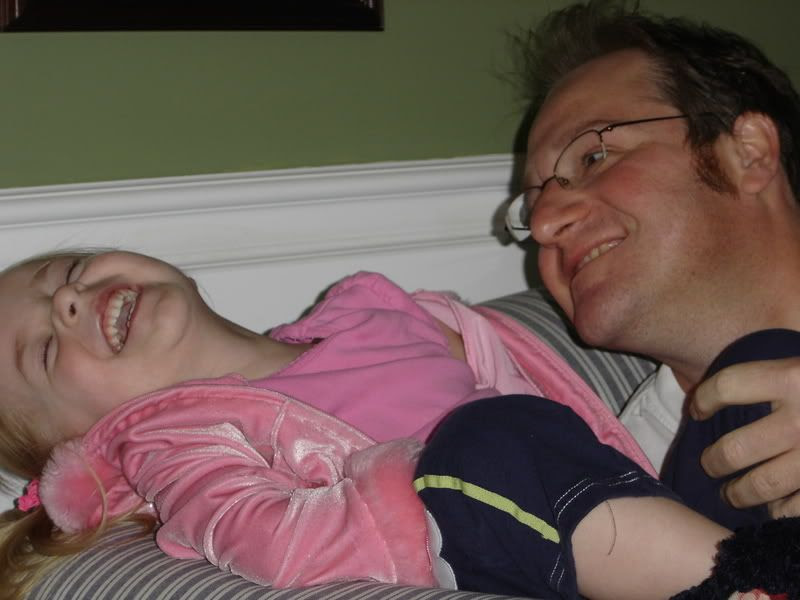