My favorite high school student will be living in dorms this summer for a special ballet intensive.  I picked up some Costco bath towels, hand towels (which my makeup-loving daughter calls face towels), and wash cloths for her to take. 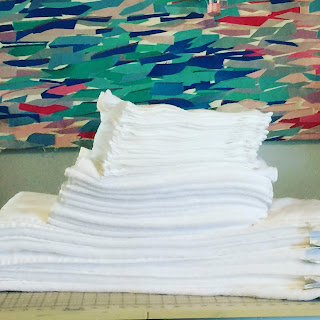 To help her keep up with them, I thought a monogram would be perfect.  Now...you must know that this is a bit of an issue.  Or at least it has been such an issue that I was banned by her from doing three-letter monograms.  And the reason?  Well, a typical woman's monogram is "first name" "LAST NAME" "middle name".  For this kiddo, that would spell:  pMs.  PMS??  What was I thinking?  All I can say is that I was never an expert on monograms and never even had an embroidery machine when she was a baby.  When I was looking at baby names, I remember thinking about her initials:  PSM.  Looked fine and I was done.  But a monogram is not the same as initials!!  The order is different!

So, the only thing she would allow me to do was single letter monograms or we have put her entire first name on things. 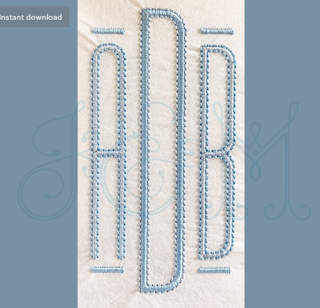 And look how it looks if you use the Two-line Add-on and re-arrange the letters!!! This orders the letters just like initials and I am out of hot water! 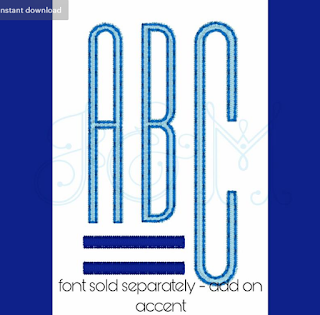 How cute is that?  I sent it to my daughter to get her approval -- and she loved it.

I used my Embrilliance Essentials embroidery software to put together the letters (the Massey font is available in BX as well as all the regular formats) and the Two-line add-on. 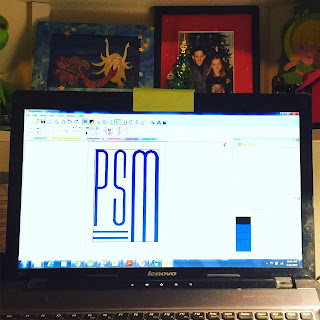 I used the full monogram for the hand towels and bath towels.  I used only her first name initial with the lines that come with the font on the wash cloth.  What I also love about this design is that you can use two colors because the letters are made with a satin stitch outlined with a bean stitch.  The double dash is just a satin stitch and I matched it to the bean stitch color. The single line details have the bean stitch. 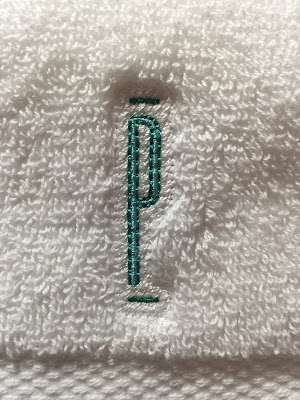 I decided I wanted the "P" on the washcloths to be located on the lower right quadrant of the washcloth.  That way, when folded, it was in the middle. 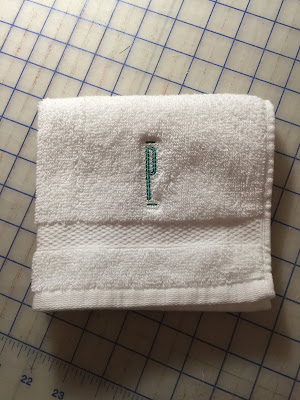 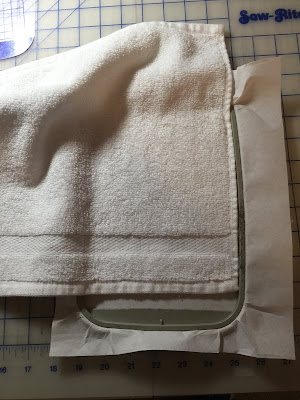 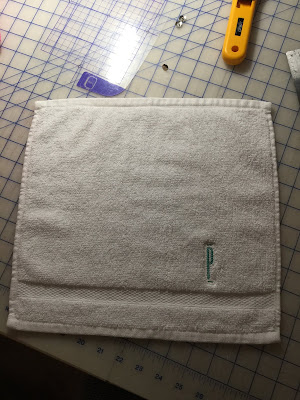 This is the 1.5" size for the washcloths. 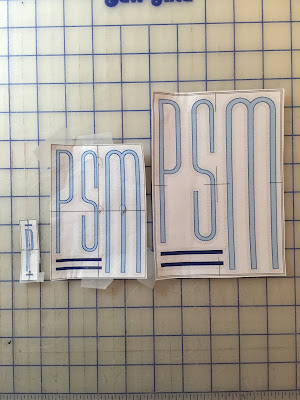 I placed the monogram so that the bottom of the basting box would be 1/2" above the top band on the hand towel and 1" on the bath towel. 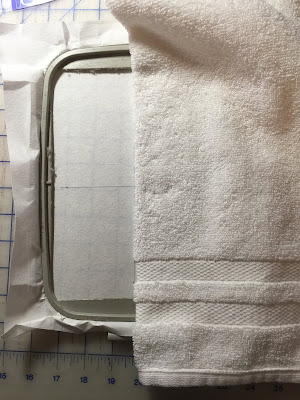 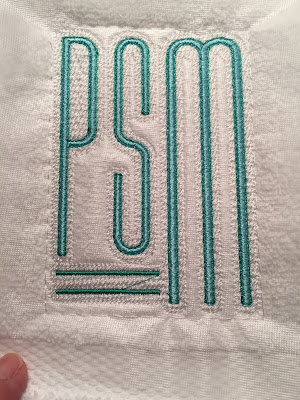 I hooped tearaway and floated the bath linens.  I topped with WSS but many stitchers feel that WSS is not necessary with knockdown.  I like how it puts the pile in its place for the knockdown.

On pre-washing:  I would normally not pre-wash embroidered towels.  But...I have purchased these Costco towels before and I have found that they are not very absorbent until after they have been washed. I am not sure if they are coated with something to keep them white or what but they are almost resistant to water until that first washing.  Since my daughter is taking these to school, I wanted them ready to use.  No way would she wash them first.  (That idea actually made me giggle!)  That first wash also brings out tons of lint.  After I embroidered these, I washed in hot water again to get rid of all the WSS.  That is another thing I would not do if it were a gift.  I wanted these soft, absorbent, fluffy, and ready to use for this kid. 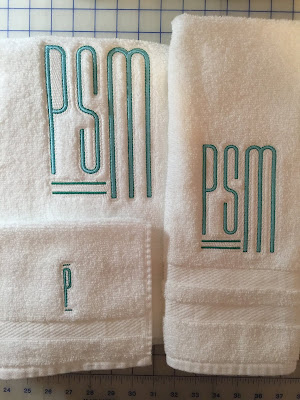 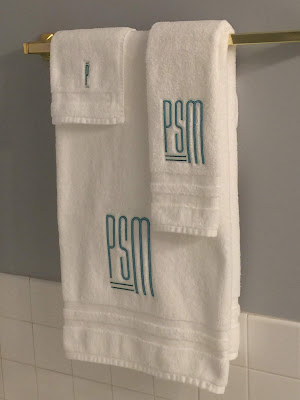 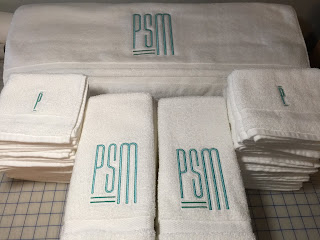 They are packed in an Ikea bag and waiting with the rest of her stuff. One more thing off the list! 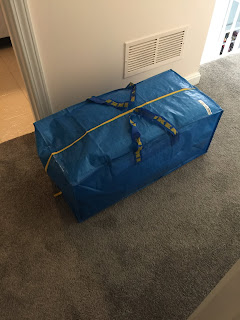